The ATLAS group at LPSC exists since November 1991. 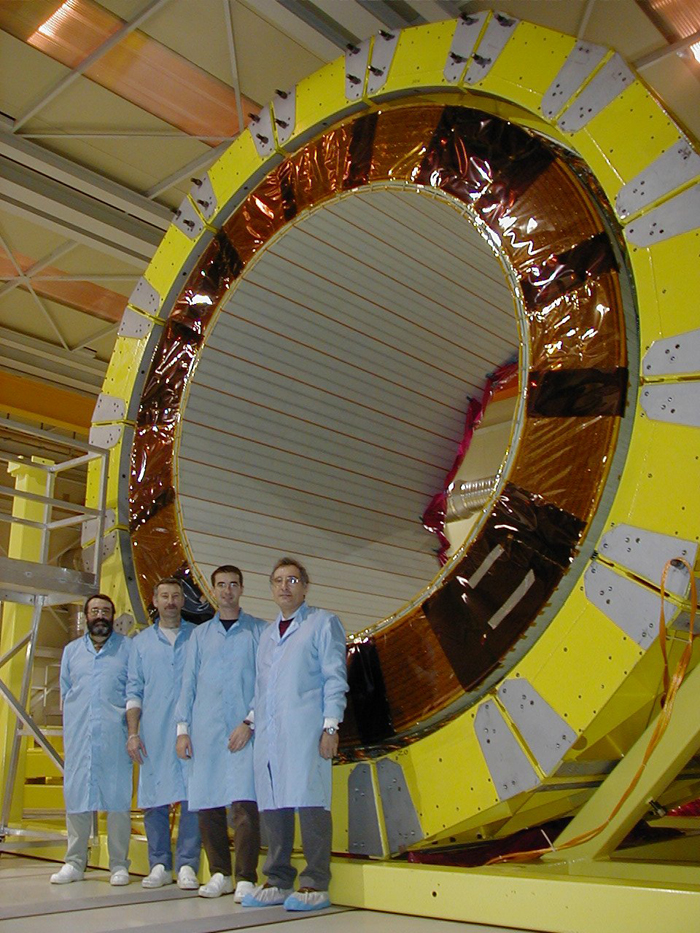 Initially, it worked mainly on the R&D and then on the buiding of the (barrel) presampler of the LAr calorimeter. This activity ended up in 2003 after 3 years of production, tests and integration of the expected 64 modules. Starting from 1998, the group activities were enriched with the study, and later the building, of the proximity cryogenic system of the electromagnetic calorimeter. The integration and comissioning of this infrastructure ended up in 2007.

Starting in 1998, Johann Collot was the LAr calorimeter software coordinator for 4 years. This lead to a lot of software and computing activities in the group, which are still developing nowadays. 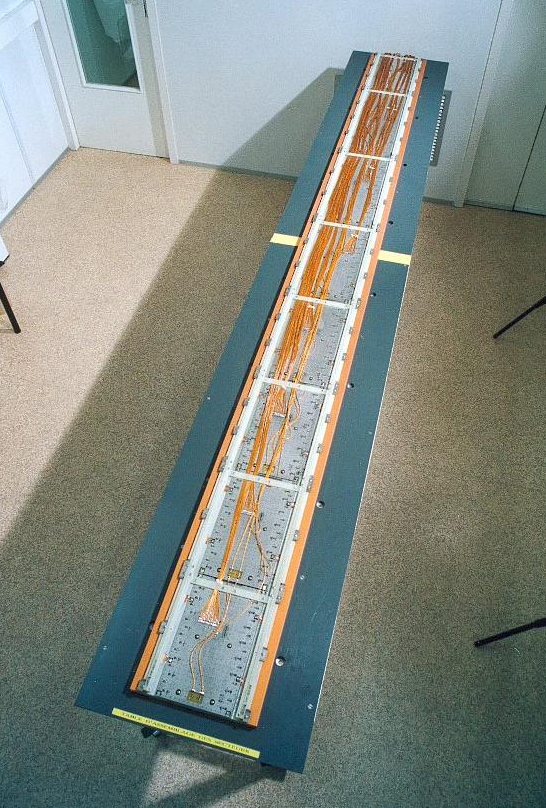 The physics topics studied by the group members over the years are numerous. Among those which are not active any more: Majorana neutrinos, B physics, Higgs search and  Z', W' decaying leptonically search.

There are also discontinued activities on the software side: the calorimeter identifiers and the simulation of the LAr LVL1 trigger.

On the other hand, Fairouz Malek, designed in 2004 by IN2P3, has been the scientific responsible of the LCG-France project for ten years.

The group had been created by Johann Collot who remained its leader until 2003, when he became the LPSC director. It was then Fairouz Malek who took the leadership of the group, until 2012.