ALICE at the LPSC

The ALICE research team has been working since the begining of the 90ies in hadronic physics. Hadrons (as protons and neutrons that form the nuclear structure) are particles sensitive to the strong interaction, one of the four force in nature that plays a fondamental role in the subatomic scale. Our field of investigation explore how the elementary matter constituant - the quarks and gluons - organised themselves to form those hadrons. This investigation topic also focuses on interactions between hadrons and their production modes, and extends to the property description of the lighter atomic nucleus. Our work is done using european or american machins within international collaborations.

ALICE at the LHC

Our group main activities since 2008 are wihtin the ALICE experiment at the LHC. The aim is to re-create, with the help of heavy ion very energetic collisions a particular state of matter called the quark and gluon plasma. This matter can be studied thanks to the ALICE detector at CERN.

Our group is involved in this international collaboration both on the hardware part and the experimental analysis. We have assembled and calibrated the electro-magnetic calorimeter EMCal, as well as the EMCal azimuthal extension DCal. 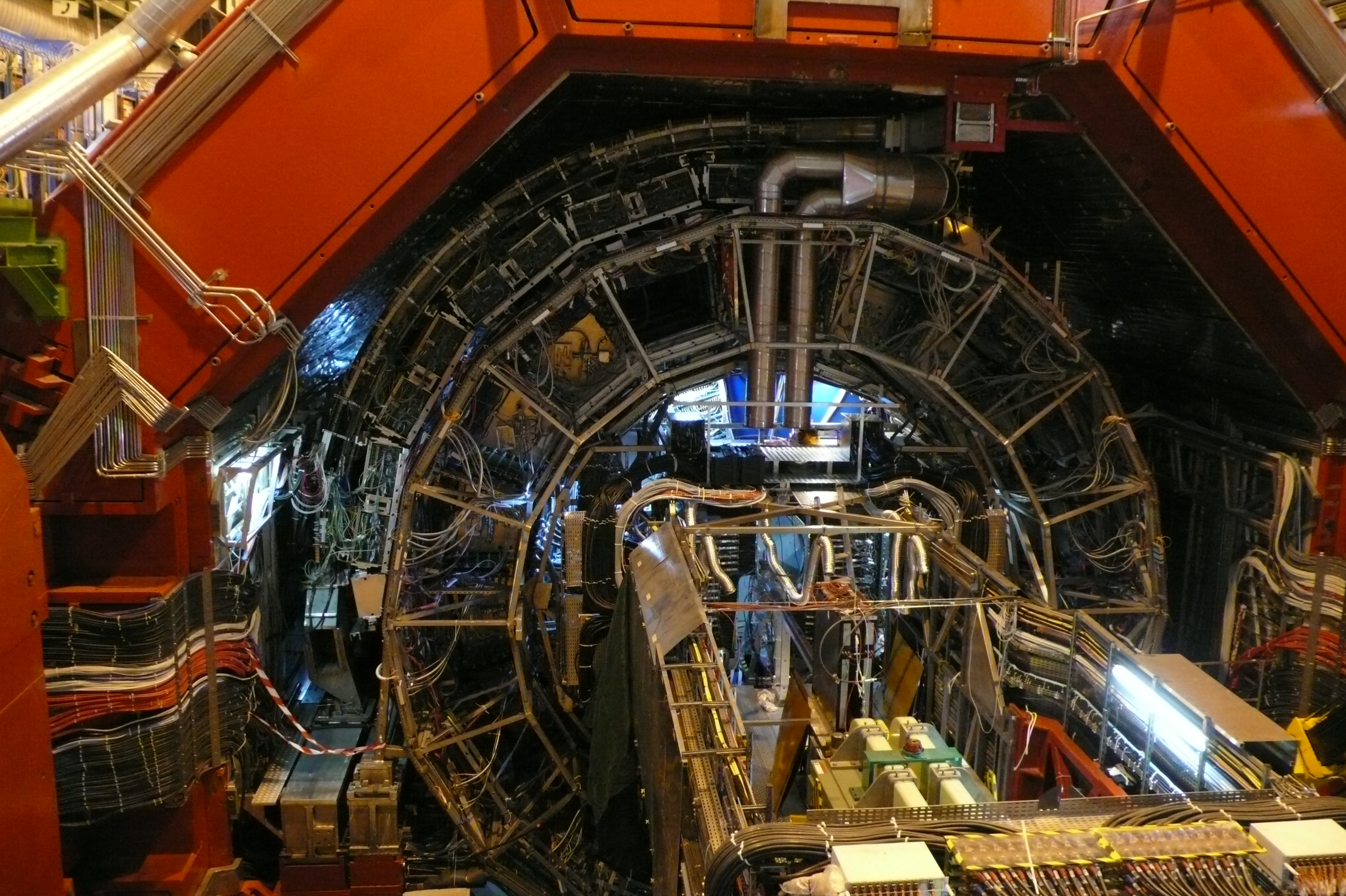 In parallel, we have been involved in the conception and realisation of the level 1 trigger system that helps encrease rare probes statistics. Finally, we are also the leaders in terms of software optimisation of neutral particle offline reconstructio in the EMCal.

We participate in various analysis that use photons or the EMCal in general. More informaiton here.

Activities at the Jefferson Laboratory

Our other research activities are based at the Jefferson Laboratory (Virginie, USA). Our program, using electron beams of a few GeV delivered by the CEBAF accelerator, covers the nucleon properties study as weel as those of lighter nucleus (A= 2, 3, 4). Our experiments have studied different physics aspects at intermediate energies, from thnucleon-nucleon interactions to the study of quarks contributions to the mucleon properties.

We have taken part in the construction of big parts of the detectors of different experiments and experimental halls. Today, we still have some activities around the study of generalized parton distribution (GPD) in the hall B of the Jefferson Laboratory.

In parallel, we have been testing the possibility to use a polarised positron source. The positrons, which are positive electrons, are interesting in electron positron collider for particle physics. They are also used in matter physics to measure for example the state of surfaces. Finally they are interesting in the GPDs studies. The PEPPO experiment wants to demonstrate that using electron sources at very big intensities and high polarisation, one can produce at low energy a polarised positron beam with an reasonable intensity. 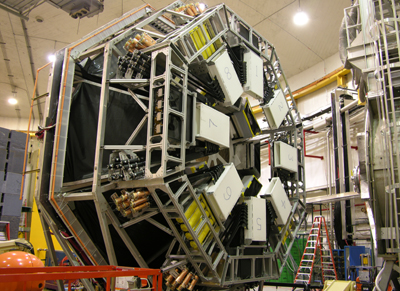