Fast neutron detection and their energy measurement is complex, because neutrons are electrically neutral particles, so they can’t be detected directly.

Mimac-FastN is a tight enclosure filled with a neutral gas at roughly the atmospheric pressure, with non-flammable and not regulated matters (so no 3He, no high pressure, no hydrogen, that limit operation in some industrial areas).

Neutrons can interact with the detector gas nucleii. This interaction results in a nuclear recoil : there is a partial energy transfer from the incident neutron to the gas nucleus.

The detector has a very fast sampling camera (40 MHz). Thanks to this camera, the detector provides 3D pictures of the nuclear recoils’ tracks in the gas.

At the same time, the energy deposited in ionization by the nuclear recoil in the gas is measured.

From these two information, tracks and ionization energy, we can calculate the energy of the incident neutron.

Hereafter a drawing of the detection principle :

Developments of Mimac-FastN result from 15 years of gaseous detectors know-how. Some specificities are listed below :

1/ A low noise and fast electronics, that opens the 3D detection field with a good resolution.

Mimac-FastN differentiates from existing technologies with its performance that is not limited to neutron counting but also allows their energy measurement, with its mobility, with the 3D approach that gives access to the discrimination of all the physical contributions, and with its directionnal feature.

The proof of concept has been conducted in monoenergetic neutron fields, with a small mobile prototype, with data acquisitions of 1 hour.

Use cases are currently explored, for applications as diverse as detection of fissile matter in radioactive waste, characterization of atmospheric neutrons, or neutron dose measurements in industrial areas using neutron sources. 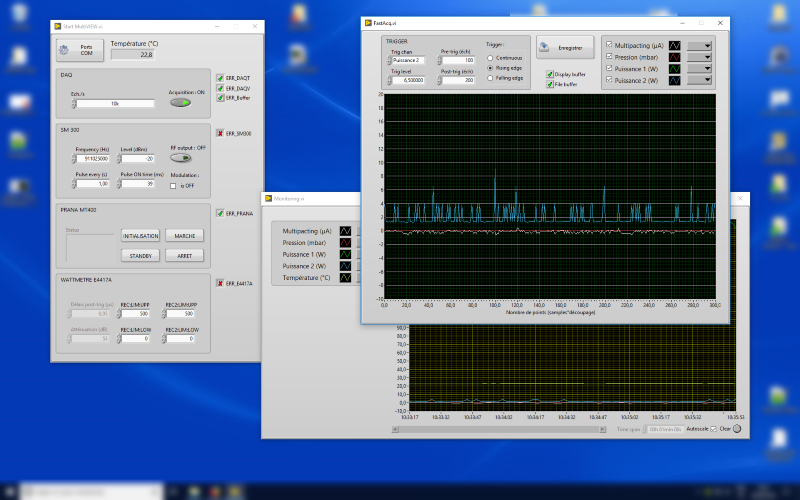 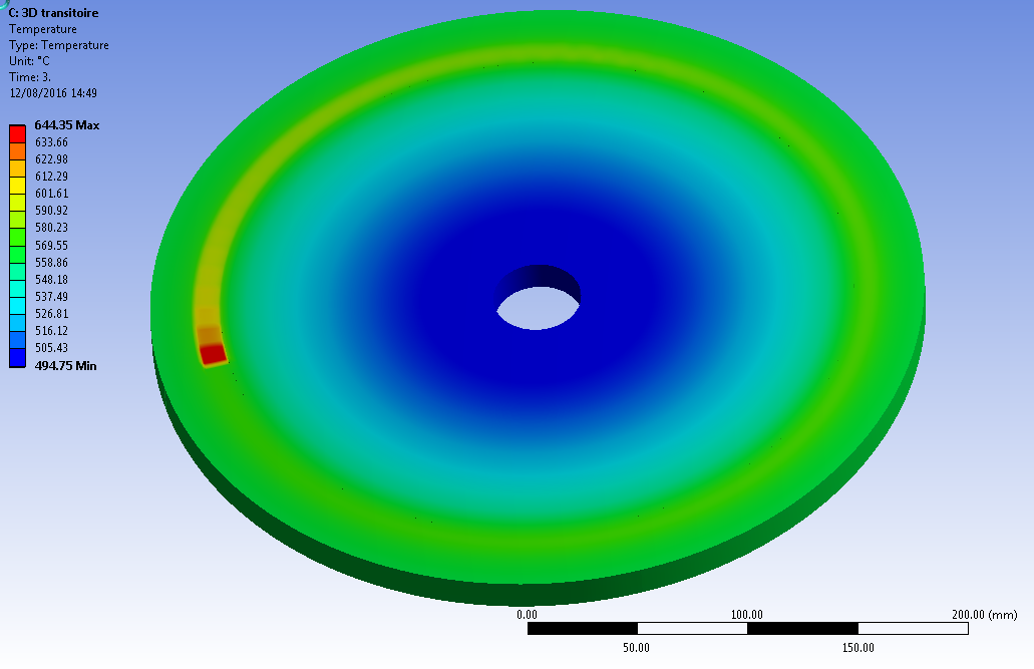 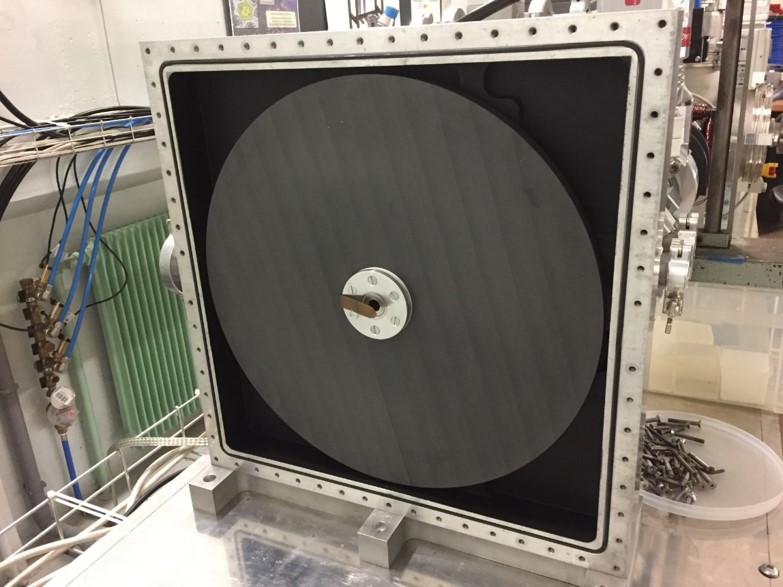 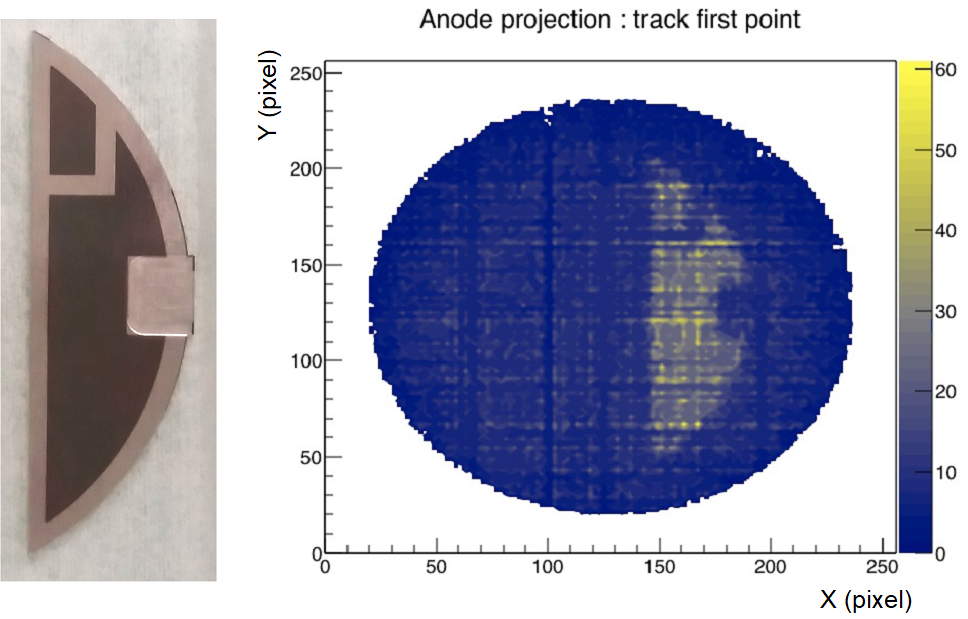 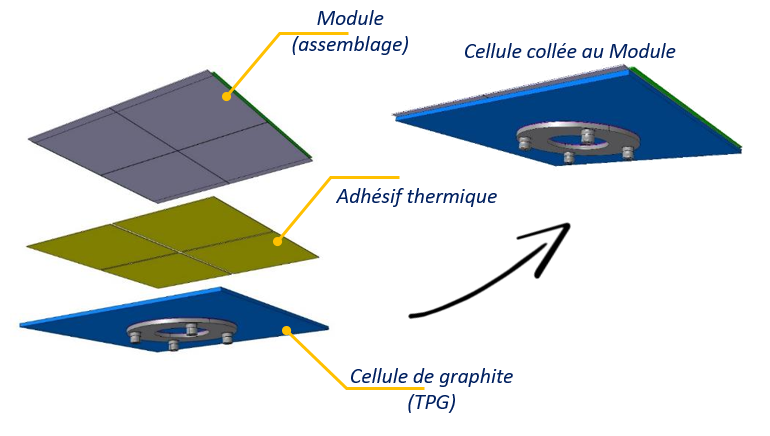