The SDI was initially composed of "group technicians" and technical staff from the SARA cyclotron facility.

The SDI was created in order to cover the design, realization and implementation of instrumental set up for the laboratory experiments. It was especially designed to provide expertise in the developpment of detectors used in subatomic and cosmology physics experiments.

Studies, developments, realization, implementation and maintenance of instrumental setups including:

R & D: Research and Development of new technologies in the field of instrumentation:

Assistance in experiments operation (working on site in most cases). 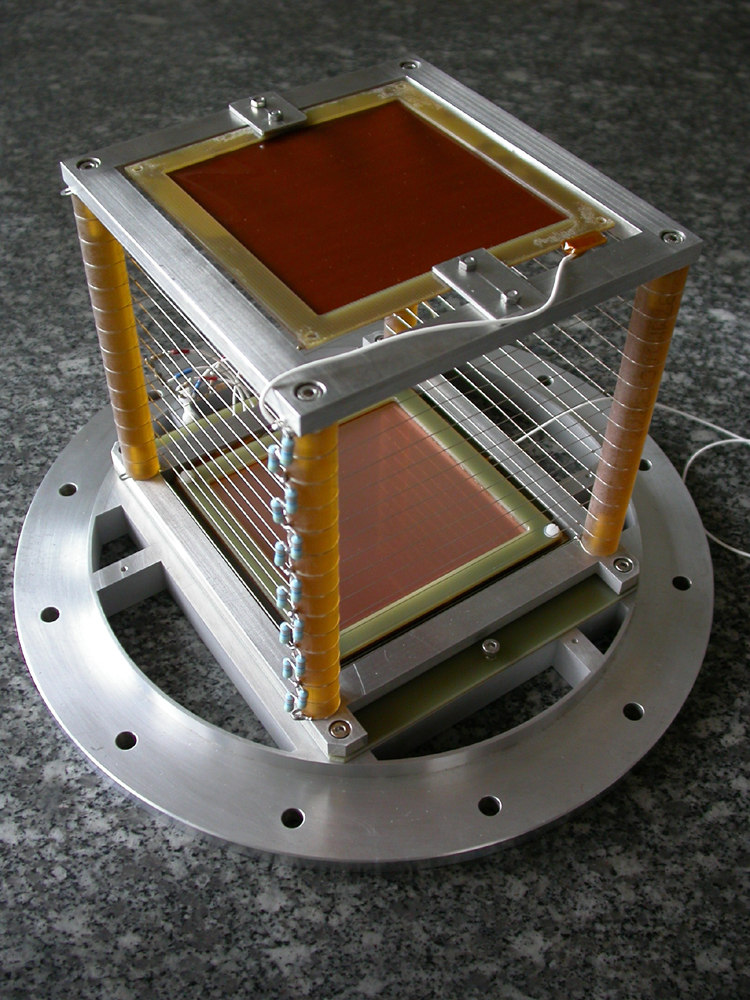