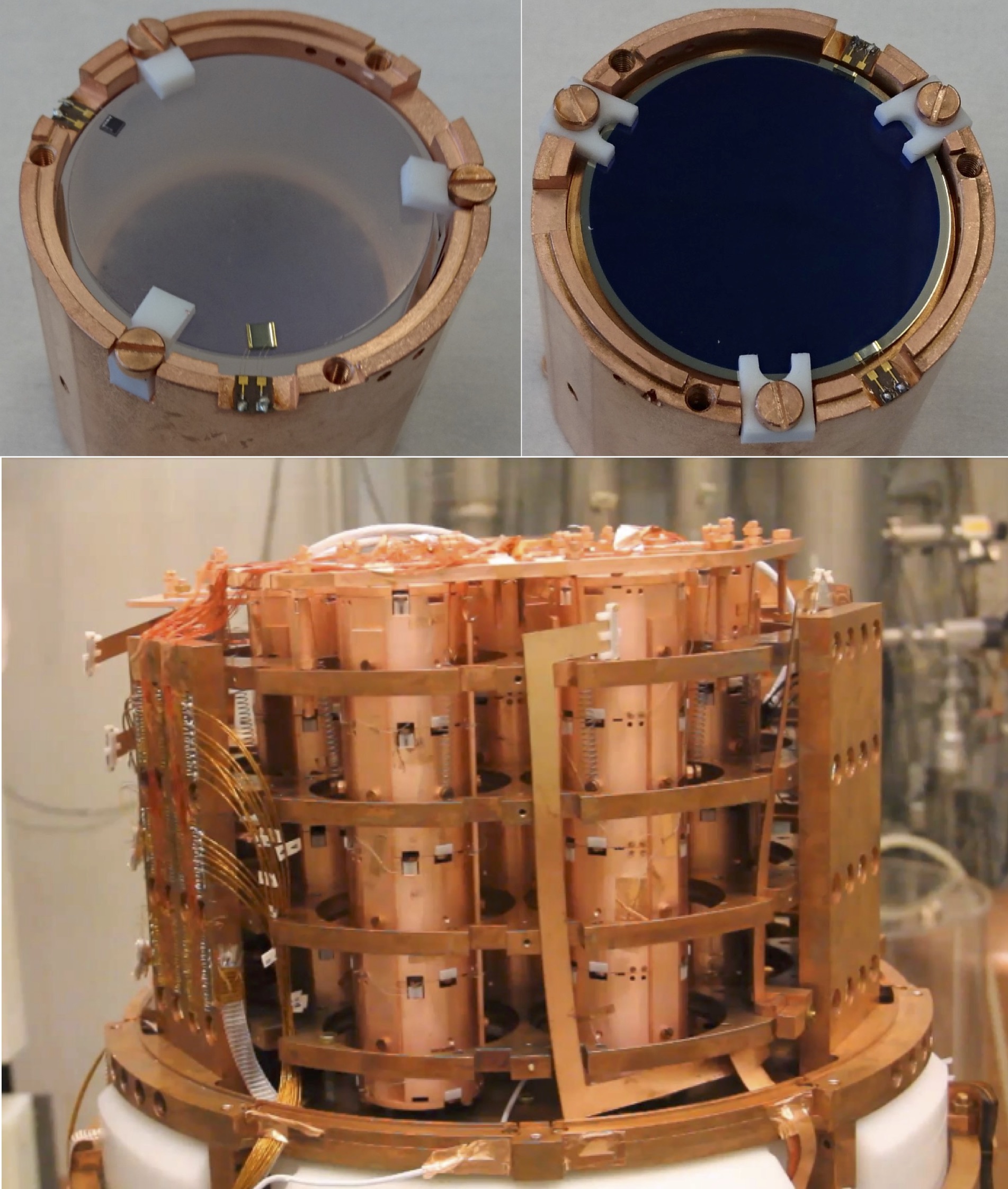 The CUPID-Mo experiment, installed at the Modane Underground Laboratory in the cryostat of the EDELWEISS experiment, has just released a new global limit for the detection of the 0νββ signature. CUPID-Mo is a demonstrator which has just proven its efficiency both in the measurement of energy and in the rejection of background noise. It is intended to be deployed on a large scale in the near future. With this new result, the LSM maintains its lead in terms of sensitivity to the 0νββ decay of the nucleus 100Mo, held up to now by the NEMO3 experiment.

In its standard form, double beta decay is a process by which a nucleus decays into a different nucleus and emits two electrons and two antineutrinos (2νββ). This nuclear transition is very rare, but has been detected in several nuclei thanks to complex experiments. If the neutrinos are their own antiparticles, it is possible that the antineutrinos emitted during the double beta decay destroy each other and disappear. This is called double beta decay without neutrinos (0νββ), a phenomenon never observed until now. Its detection would verify that the neutrinos are their own antiparticles, and it would be a clue to explain why they have such a tiny mass and the understand the role they might have played in the formation of our universe.

The 0νββ decay mode is an extremely rare process, but its signature is very clear and unambiguous: It is a question of finding a peak in the spectrum of the total energy deposited in the detector by the two emitted electrons. The expected position of the peak is known with an accuracy of more than 0.1%. The 0νββ experiments therefore require a large exposure, a high energy resolution and an incredibly low background in the region where the peak is expected.

The CUPID-Mo collaboration succeeded in combining the technique of scintillation bolometers with an appropriate choice of nuclei in its crystals to obtain the exceptional rejection of the background noise necessary to sign the 0νββ decay of 100Mo with unprecedented sensitivity. It operates, in the cryostat of the edelweiss experiment, a detector formed of 20 Li2MoO4 crystals enriched with 0.2 kg corresponding to 2.264 kg of 100Mo.

The experience has accumulated more than one year of data (2.17 kg × year of exposure) acquired between March 2019 and April 2020. Thanks to an effective duty cycle, an excellent analysis efficiency of 90% and above all with zero background noise in the region of interest, the researchers obtained a new global limit for the detection of the 0νββ signature: the half life of 100Mo is greater than 1.4x1024 years. The technical team of the LSM national platform of the LPSC has strongly contributed to this success. With its assistance, the experiment was able to maintain the detectors at cryogenic temperatures  over a period of 18 months starting in December 2018, making possible the operation of the detectors at a temperature of 0,022 degrees above absolute zero. This effort has been maintained even as operations were seriously constrained by the restrictions due to the COVID outbreak.The presentation of these results are available here.

Later in the decade, CUPID-Mo technology will be deployed on a large scale in the CUPID experiment, with around 1,500 crystals installed at the Gran Sasso laboratory in Italy in the current CUORE setup. CUPID will then be at the forefront of research on 0νββ. 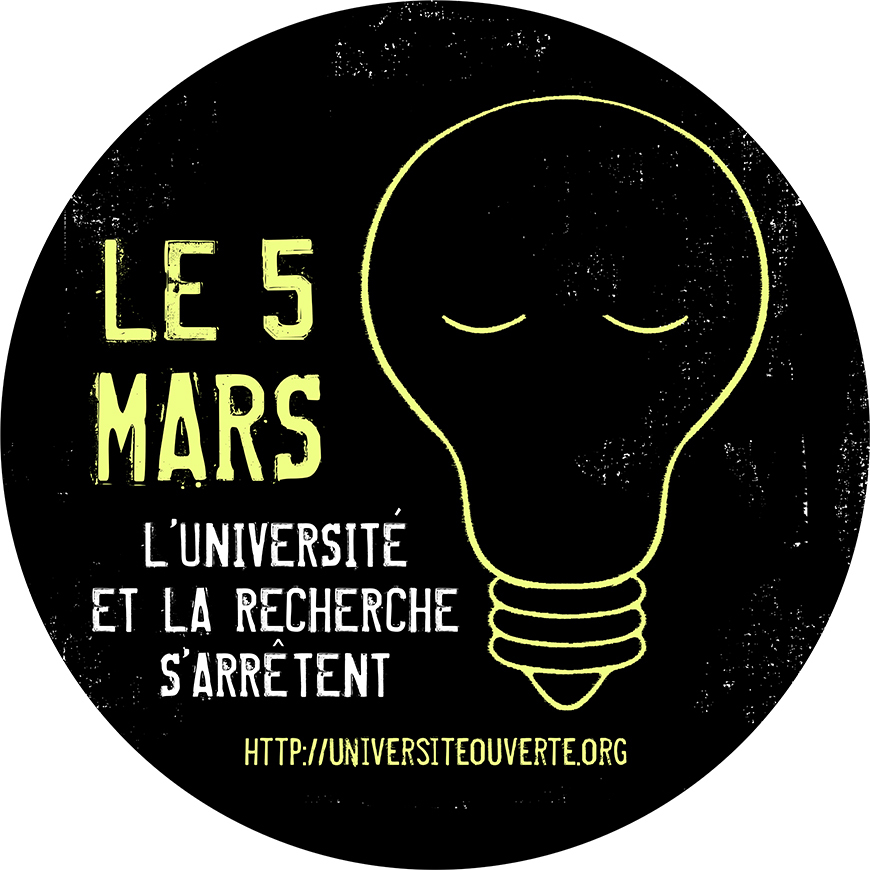