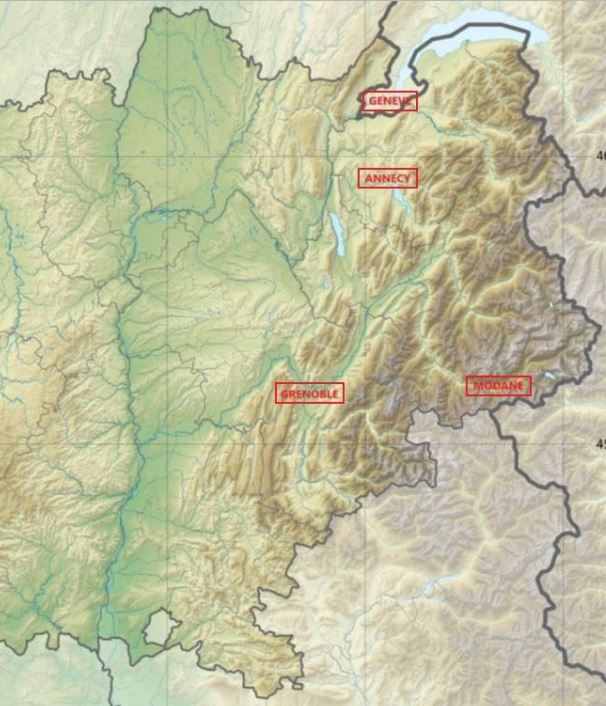 The Enigmass2 proposition document is available for Enigmass labs members only. You probably received it by email (Enigmass2_presentation.pdf) or you may retrieve it here: Enigmass2 project.