Started at the beginning of 2003, our participation in the n-DVCS experiment, (Deeply Virtual Compton Scattering one the neutron) at the hall A of Jefferson Laboratory (JLab, Virginia, USA) consisted of the design and the realization of a labeling of charged particles (Tagger) detector. Tagger consists of 2 superimposed layers of plastics scintillators (57 elements of 11 different forms), forming three quarters of a circle and fit the spherical shape of the reaction chamber of the DVCS experiment.

The main goal was to obtain very good uniformity of the scintillators response following the zone of the scintillator crossed. To reach it, we brought to a successful conclusion the R&D phasis, realized several prototypes allowing to determine and to optimize the scintillators shape, the geometry of the guides of light as well as typifies it of photomultipliers (PM). These studies allowed to select the scintillator EJ 200 (ELJEN) 2 cms in thickness whose manufactured faces are raw of diamond sawing. Every scintillator is associated with a guide of light in PMMA stuck with some UV glue DYMAX 3-20262-T. Slats so constituted are wrapped in the aluminum foil of 30 µm with thickness then in the sheet of TEDLAR® black and totally opaque. Photomultipliers are Hamamatsu R7877 in 8 floors of amplification chosen because of the low congestion and of the difficult experimental conditions: in sight direct of the target, at a distance of 1 m in an electromagnetic environment. The interface between the PM and the guide is constituted by optical gel BICRON BC630. 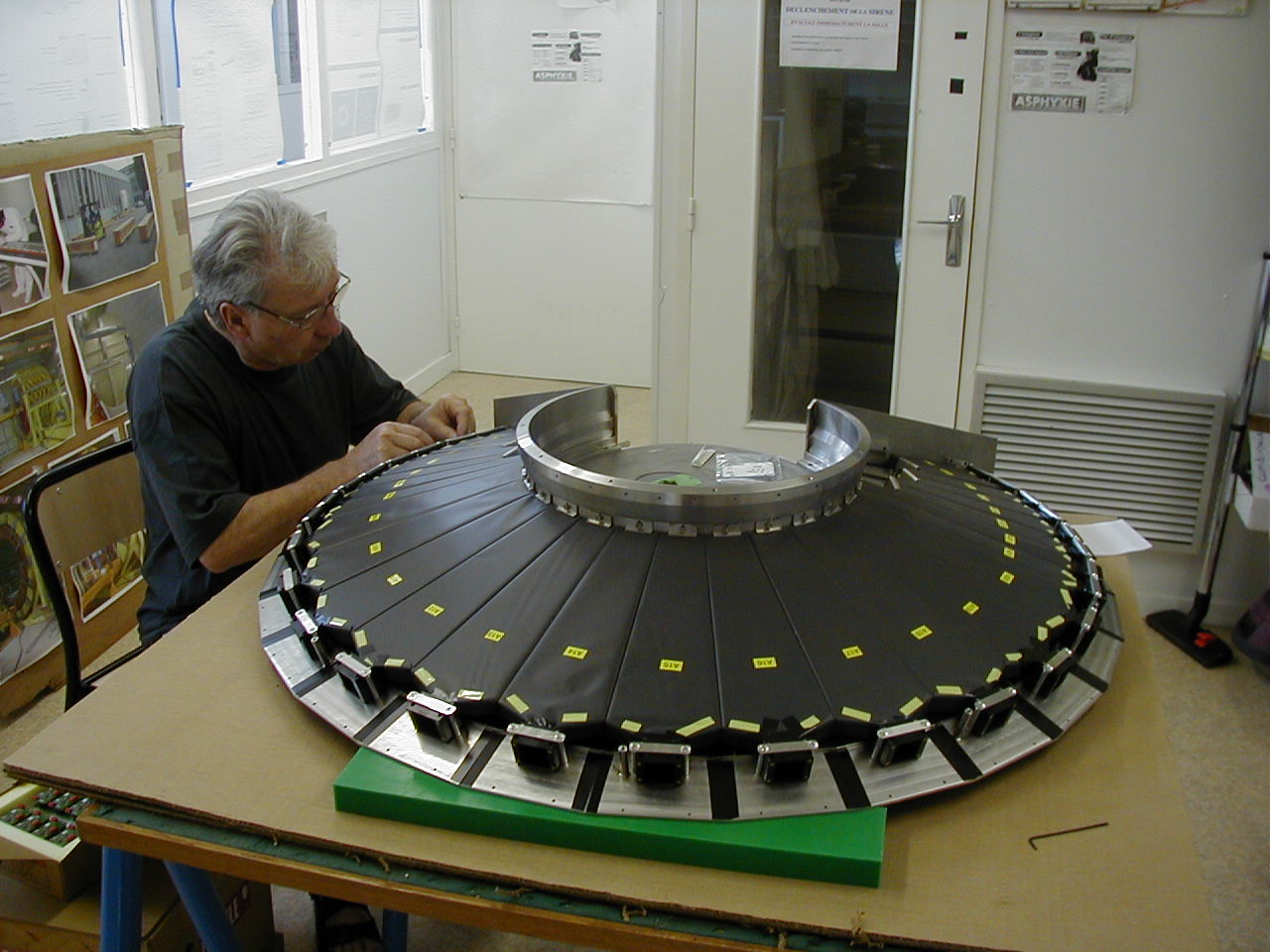 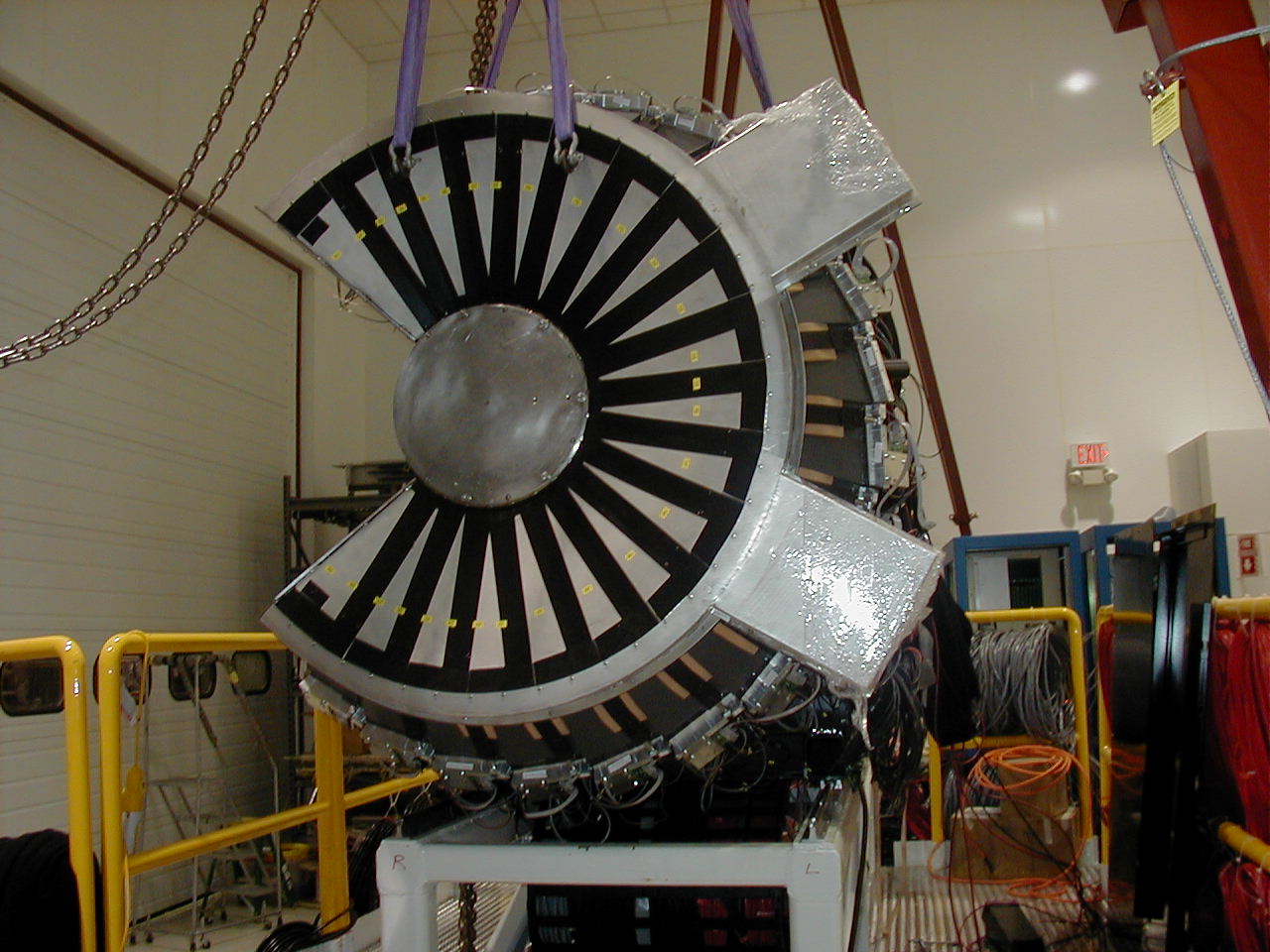 We took in charge :

The objective was to integrate 700 photomultipliers ( PM) which represents the whole detection of the detector matrix Cherenkof ( Rich) of AMS. A collaboration between the electronic department and the SDI allowed to bring to a successfull conclusion this long and complex activity, which required the establishment of a procedure which can be summarized in the following way:

The role of the Potting operation is the mechanical preservation of the PM in its hull and the isolation of the electronics from initiatings at high voltage. Then comes the operation of Cotting, intended to protect and in isolated all the visible part of the electronics, (flex connector, asic, etc..). The product used and Nusil CV 1152 of Silicone Technology, applied to the brush and which requires 12 hours of polymerization. 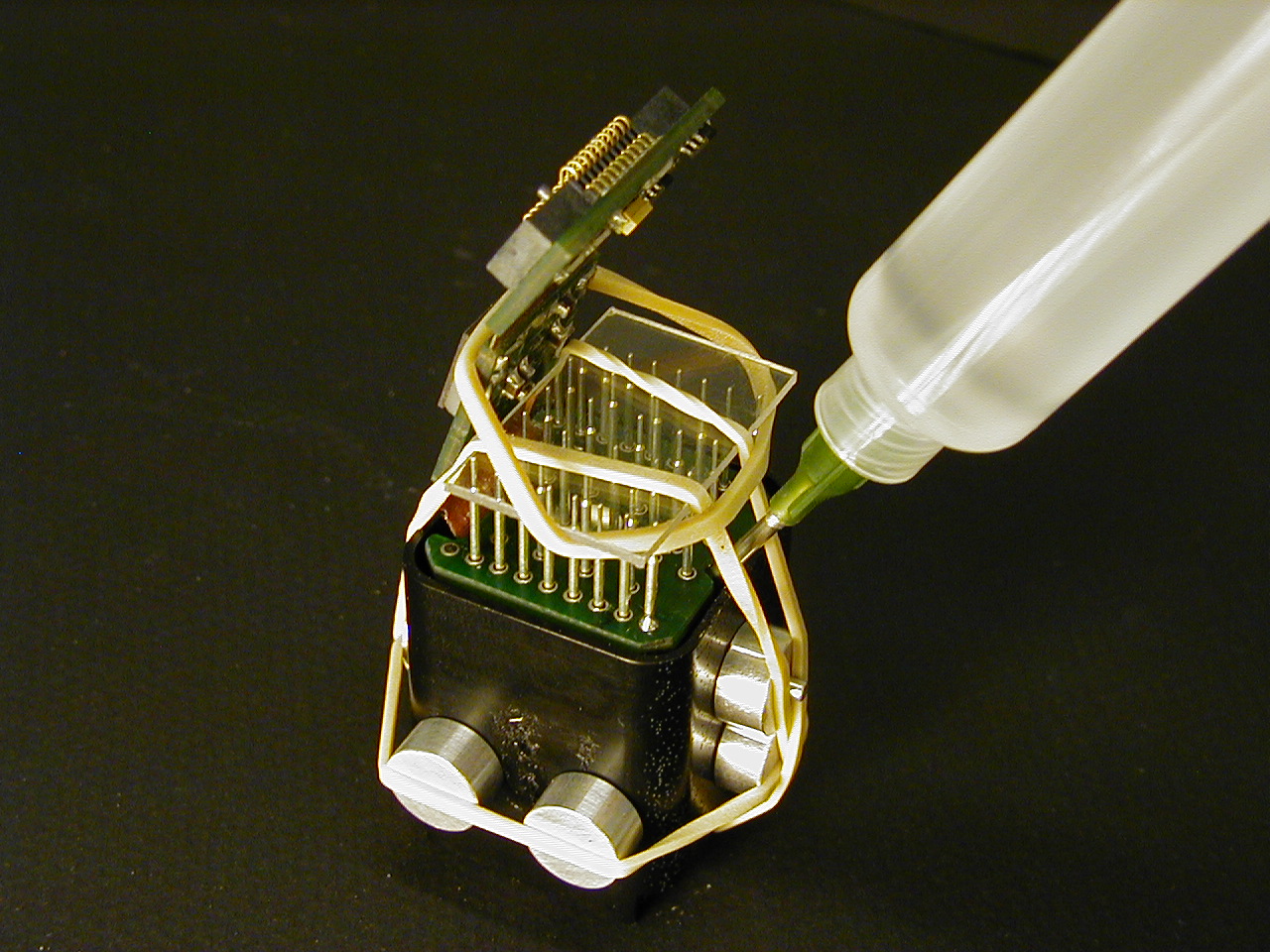 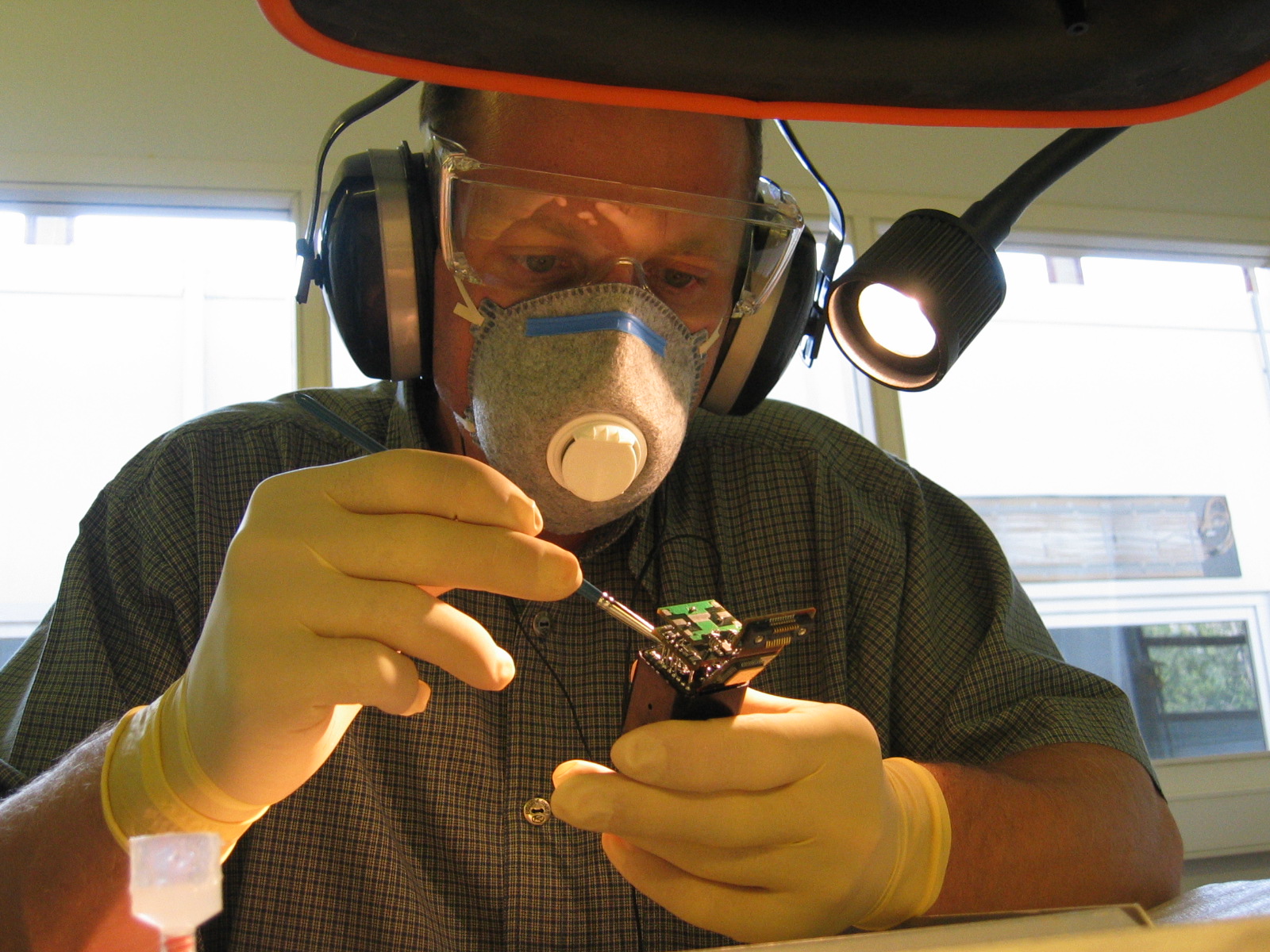 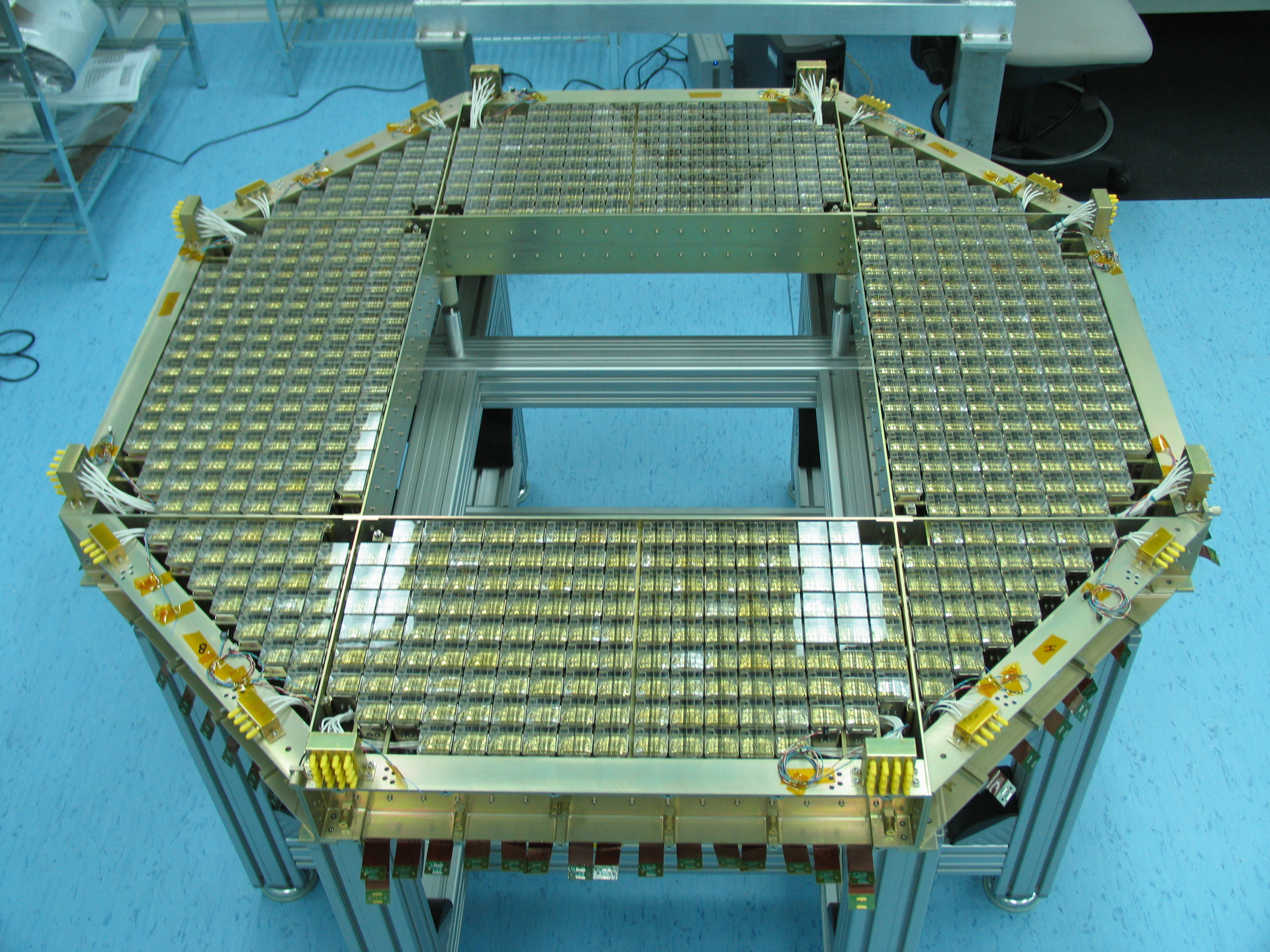 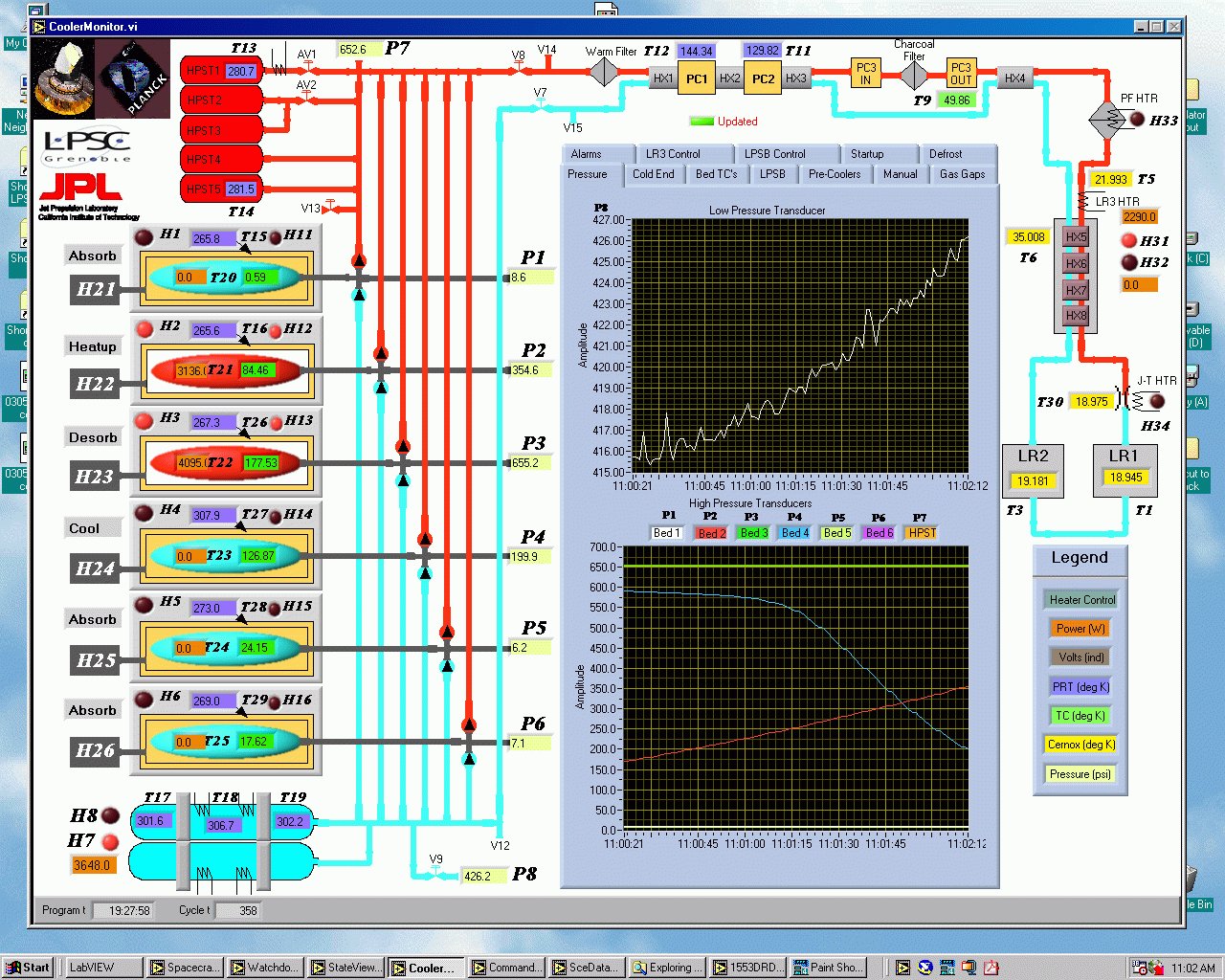 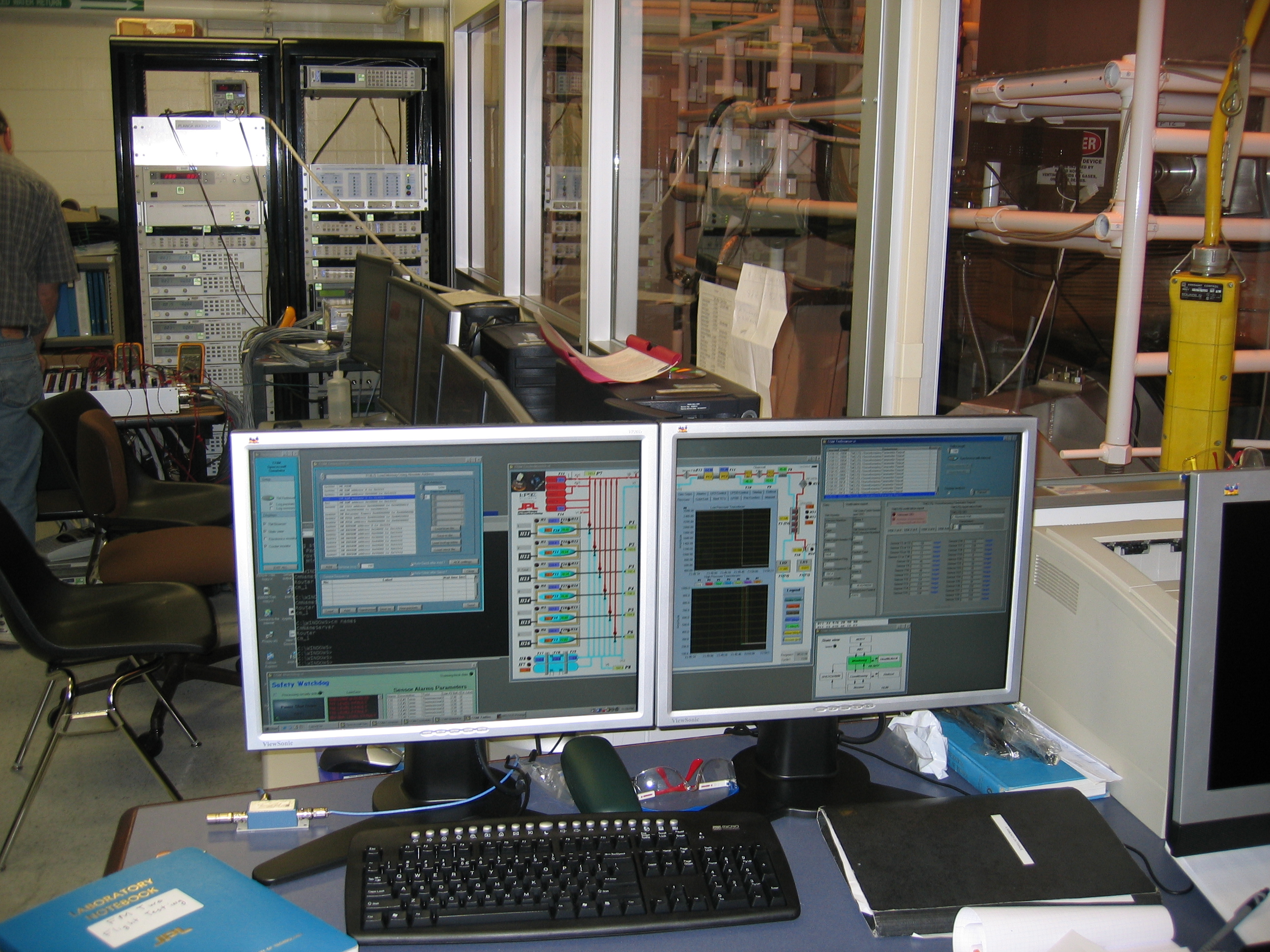 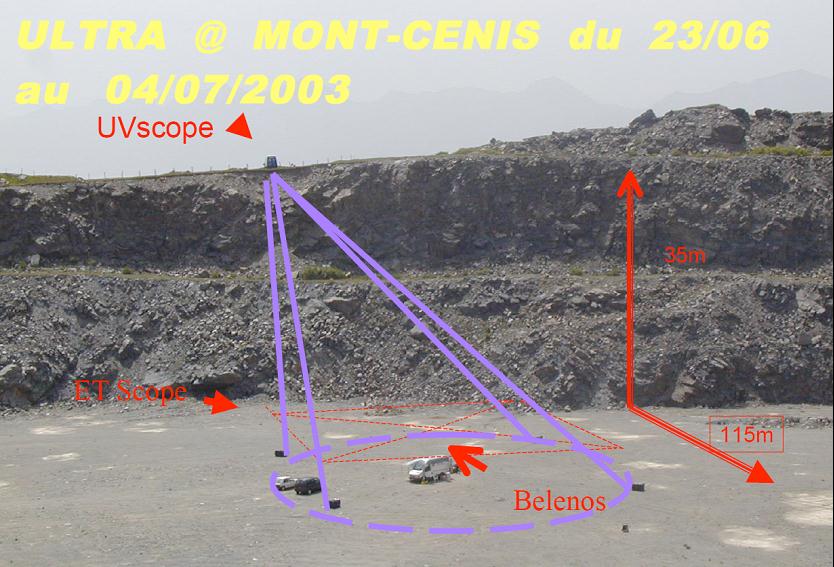