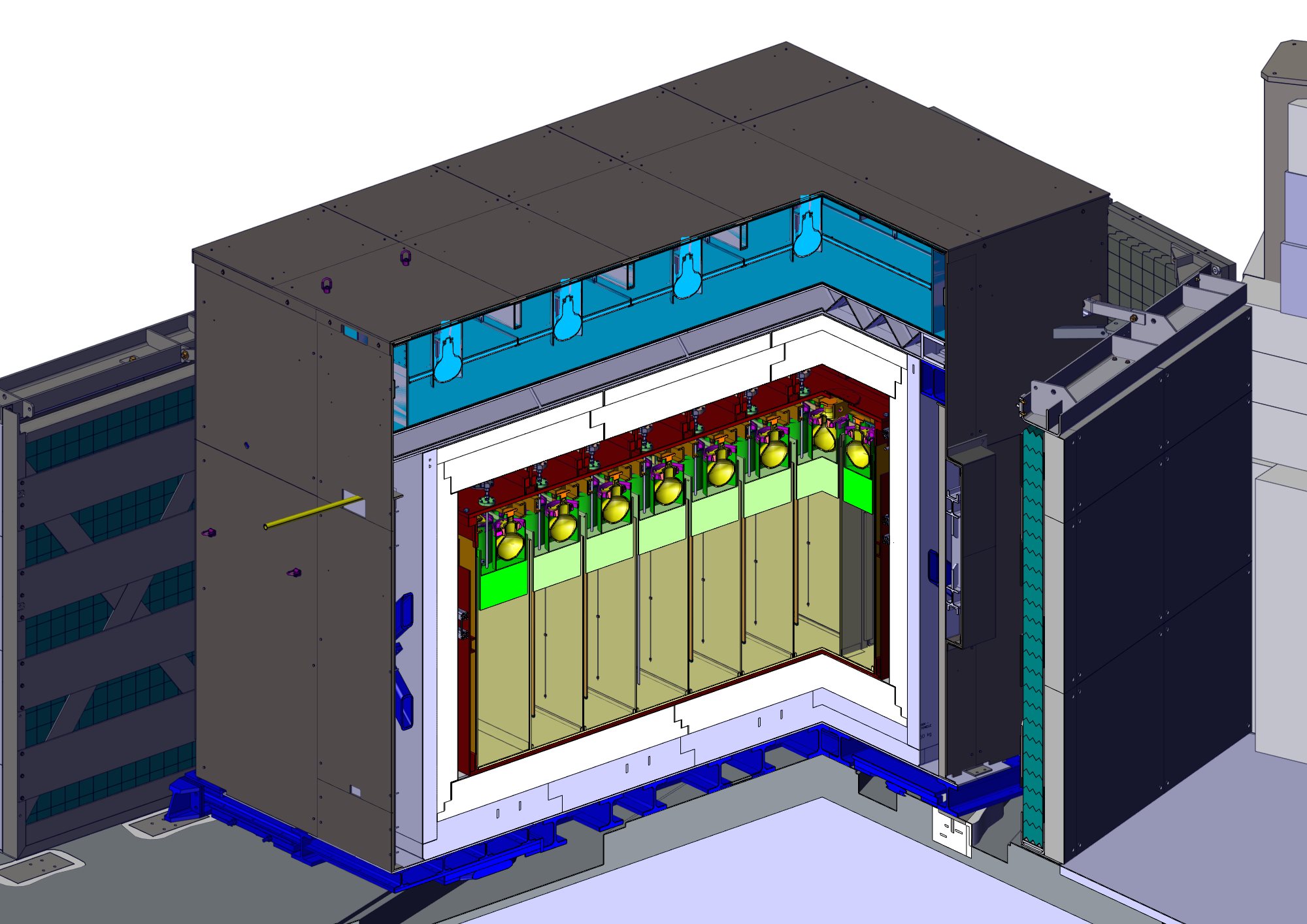 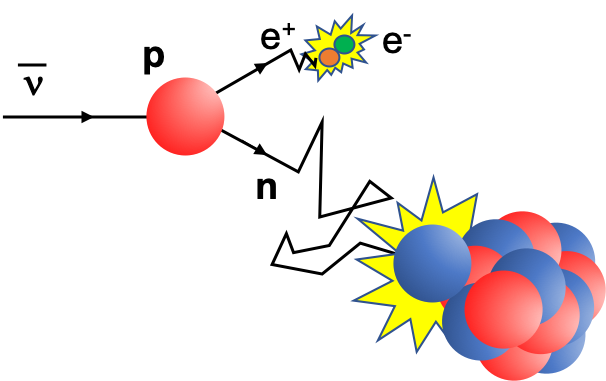 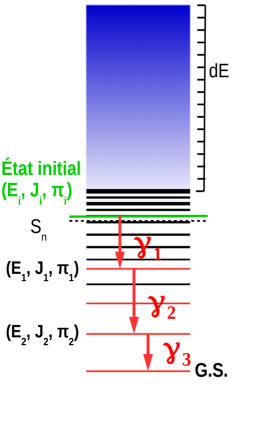 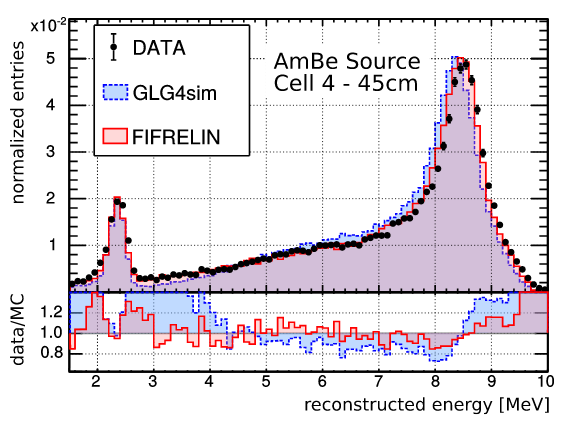 FIFRELIN and Stereo at the Crossroads of Cultures - October 2019