GENEPI-3C accelerator for the GUINEVERE program

LPSC studies Accelerator Driven System (ADS), nuclear systems devoted to nuclear waste transmutation. The GUINEVERE program (Generator of Uninterrupted Intense NEutrons at the lead Venus REactor) is dedicated to feasability studies of an ADS. Launched within the ingrated activity IP-EUROTRANS of FP6, it continues with the FP7 FREYA project.  GUINEVERE couples the fast reactor VENUS-F of SCK-CEN in Mol (Belgium) to an external neutron source produced by the GENEPI- 3C accelerator.

GENEPI (GEnérateur de NEutrons Pulsé Intense)-3C is an electrostatic deuteron accelerator producing neutrons by impact on a tritiuim target. Deuterons are created by an ion source held at high voltage. Beam is transported horizontally, deviated by a dipole magnet into the vertical plane then delivered on the target located in the core center. This generator relies on experience and technologies developed by the group for the first 2 machines since the late 1990's. In addition, R&D was required as this thrid machine fulfills new requirements : continuous operation and core coupling in the vertical plane. LPSC, in charge ofdevelopping this accelerator, initiated a collaboration with IN2P3 laboratories (LPC Caen, IPHC-DRS Strasbourg and IPNO).

The GUINEVERE project was officially launched in December 2006. Following design and construction, the machine was fully assembled and tested at LPSC in 3 stages since the end of 2008. Tests validated performances of the ion source, the beam transport in the different modes and overall operation of the machine until summer 2009. Then the accelerator was transfered to SCK-CEN site and re-assembled.On site commissioning was performed until September 2010. After the official coupling permit was granted by the Belgian safety authorities (September 2011), the accelerator was coupled to the VENUS-F in October 2011. Since then, operation of teh experimental facility is underway, the machine being driven by the accelerator group. 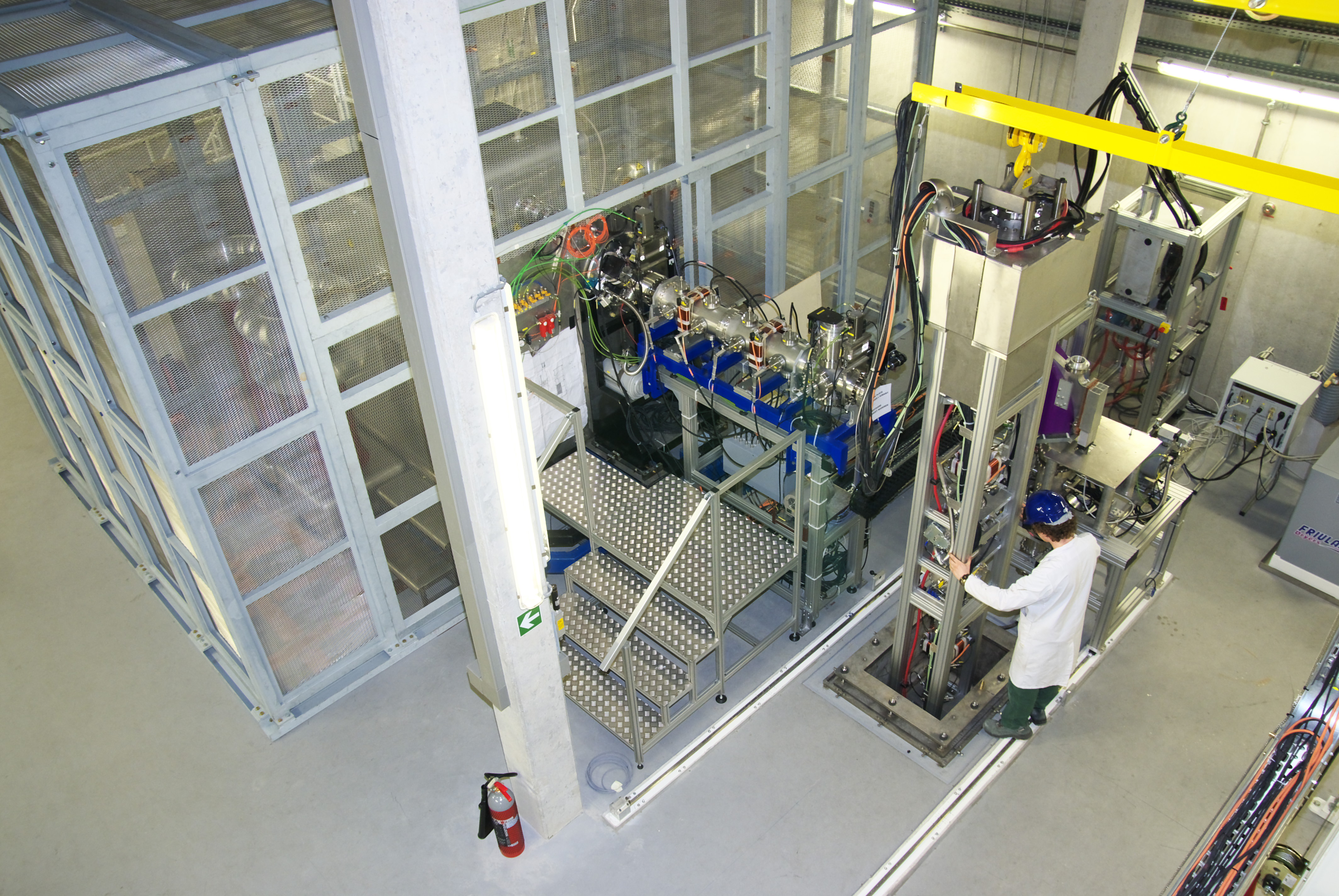 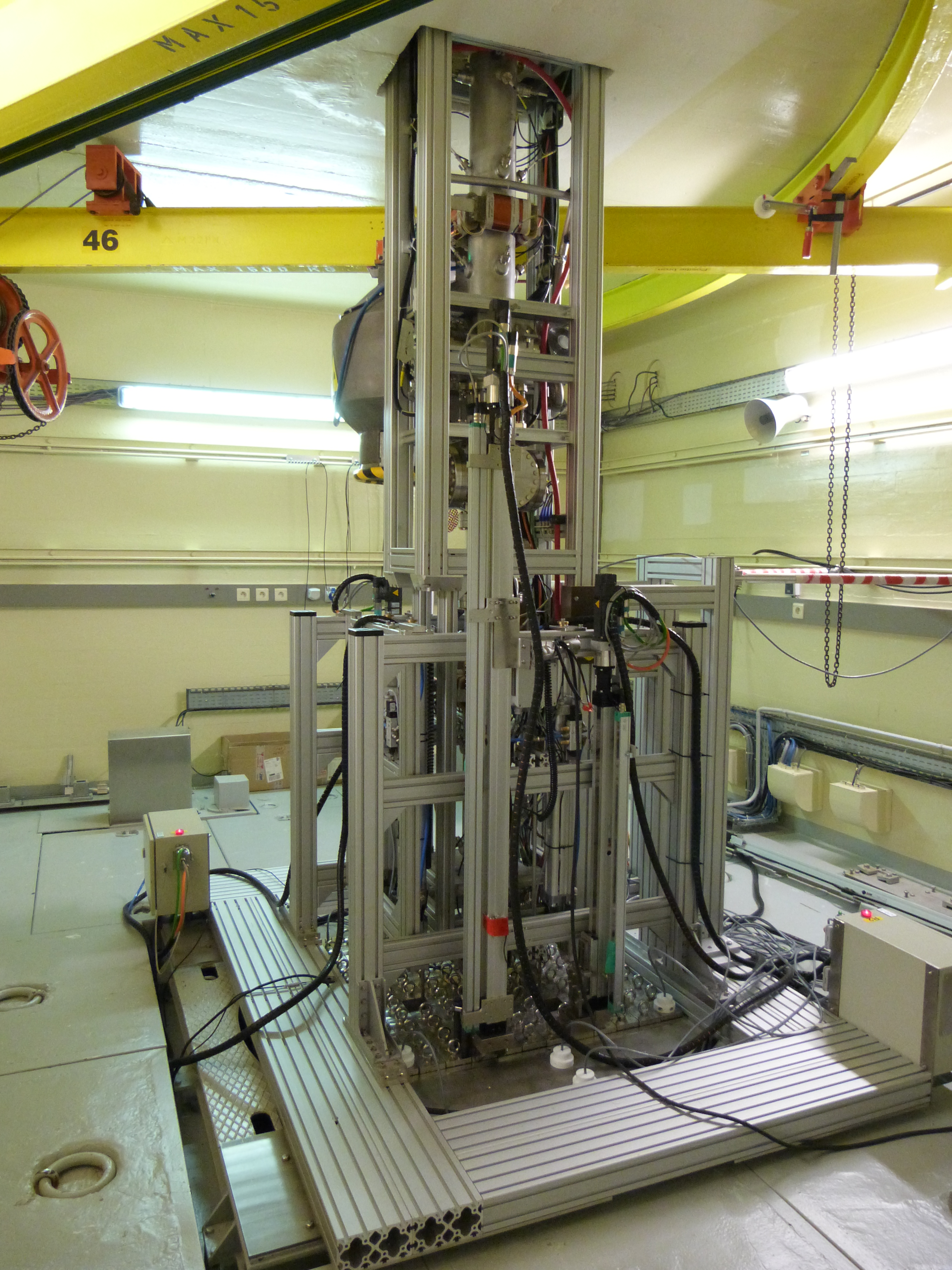 International collaboration : picture taken at the occasion of the 1st coupling (october 2011)

Some older pictures of the collaboration :